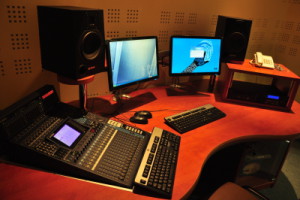 University of Gdansk was established in 1970 and with nearly thirty thousand students and one thousand seven hundred scientific staff is the largest college in the Pomeranian region. In 2008, the Oliwa campus of the Gdansk University gained a new Faculty of Social Sciences building, which houses modern assembly halls, specialized social laboratories, observation rooms, as well as photography, radio and television studios for students. END_OF_DOCUMENT_TOKEN_TO_BE_REPLACED

The S1 studio owned by Polish Radio in Warsaw 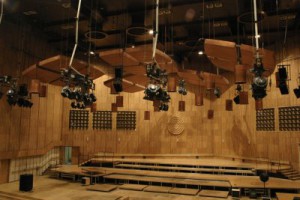 One of the top Polish composers, considered by some to be in the same rank as Chopin, is surely Witold Lutosławski. His name was now used to also name one of the best concert halls in Poland including probably one of the best concert studios in this part of Europe . the S1 studio owned by Polskie Radio in Warsaw. This object includes a 420 m2 audience and a 330 m2 stage. The total cubature of this hall is around 10 000 m3, and can accommodate 410 people. END_OF_DOCUMENT_TOKEN_TO_BE_REPLACED

The broadcasting vehicle of Polish Radio in Gdańsk 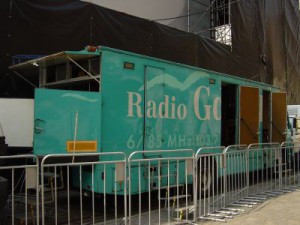